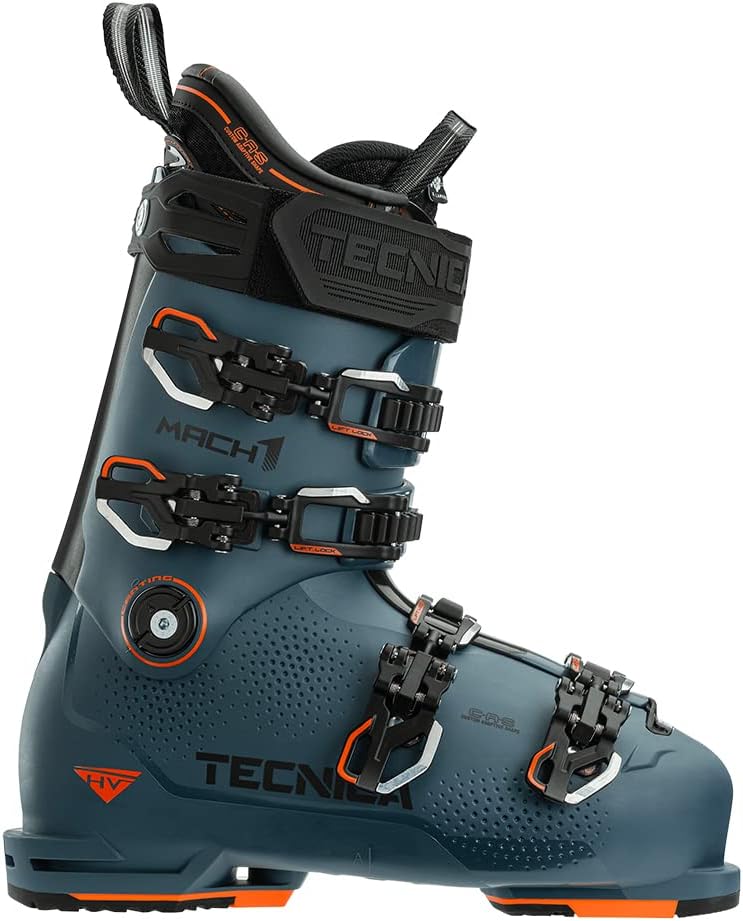 "li" ASYMMETRICAL POWER TRANSMISSION - The revolutionary asymmetrical concept is based on a different thickness of the shell and liner structures for increased lateral power transmission, edge grip, sensitivity "li" COMFORT-ORIENTED - Celliant liner with 13 thermoactive minerals that convert heat into infrared energy for improved warmth and thermal regulation. LiftLock Buckles make this powerful boot easy to slip on and off by staying open when you need them to "li" QUICK INSTEP - Utilizes softer plastic over the instep area that allows the shell to open easier as you are entering or exiting the boot